Since opening our doors back in 2001, we have become the Columbus area’s outdoor living expert. We specialize in providing our customers with the highest quality designs built using the best materials on the market today. We pair these with the utmost attention to detail and superior customer service to ensure all our clients receive the deck, porch or patio of their dreams. 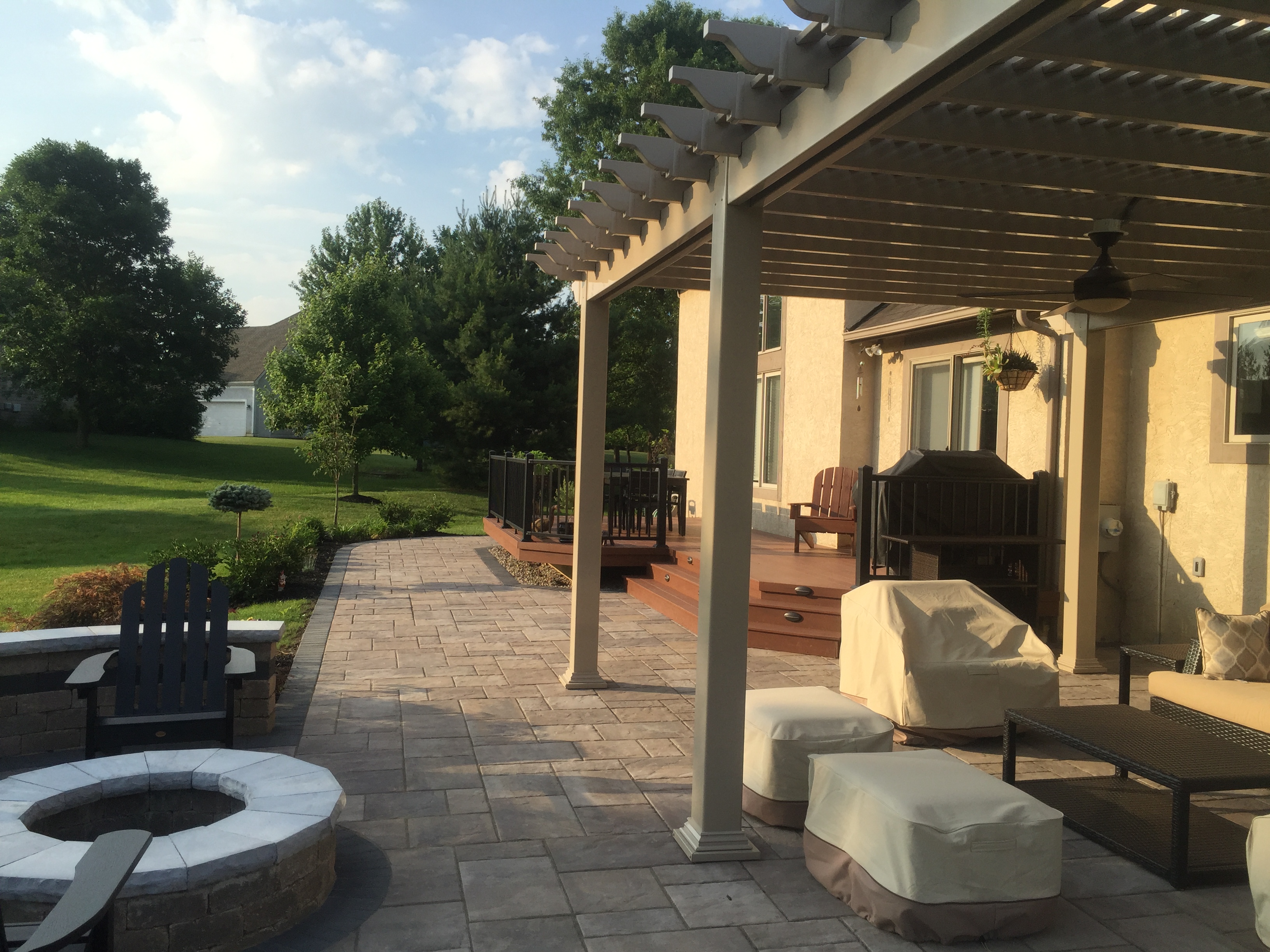 Archadeck of Columbus proudly services many areas with the Franklin, Delaware, and Fairfield county region, but none are quite as amazing as Columbus.

Central Ohio has experienced significant growth over the last 20 years and has drawn in people of all ages and backgrounds making it a very diverse and exciting city. There is always something to see, eat or do in Columbus! Publications like Forbes and CNN and many more come out with annual reports on the best places to live in the U.S. While the rankings of these communities change on a yearly basis, central Ohio has been featured a number of times over the past 10 years. Some communities that have been featured include; Westerville, Gahanna, Bexley, Dublin & Upper Arlington. 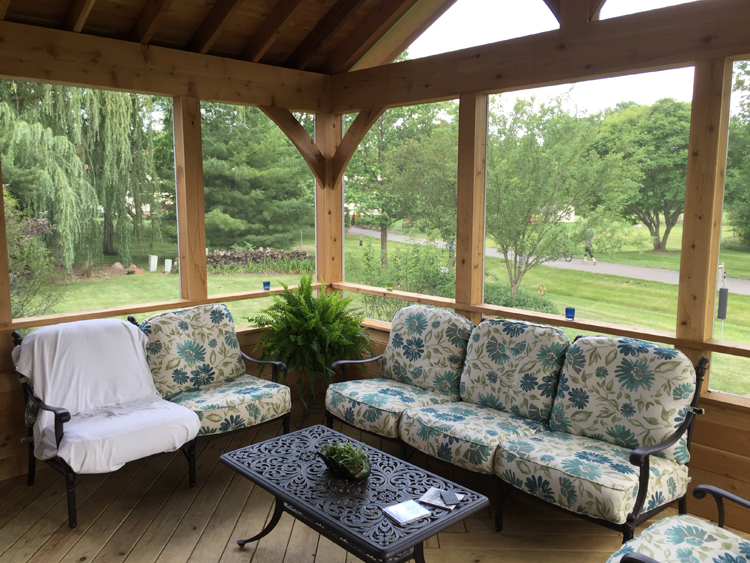 Take a look at some of the Columbus, OH, outdoor living projects from our portfolio: 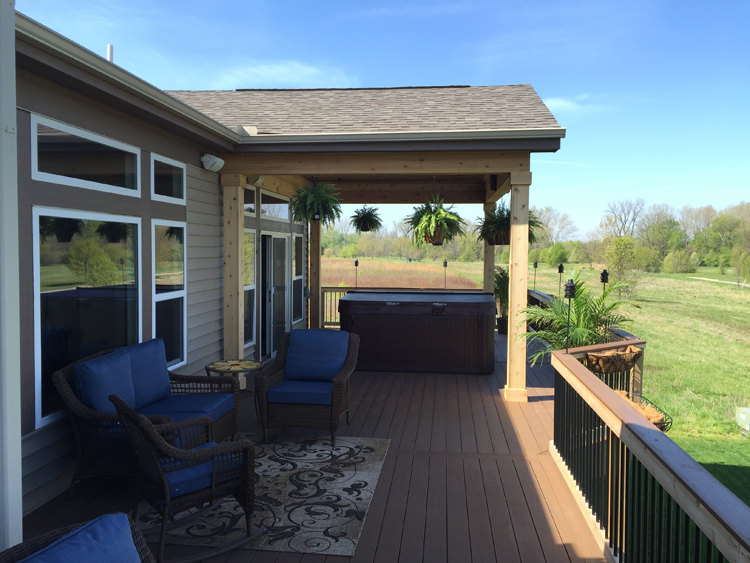 This project in Columbus, features an open porch, deck and space for the homeowner’s hot tub. 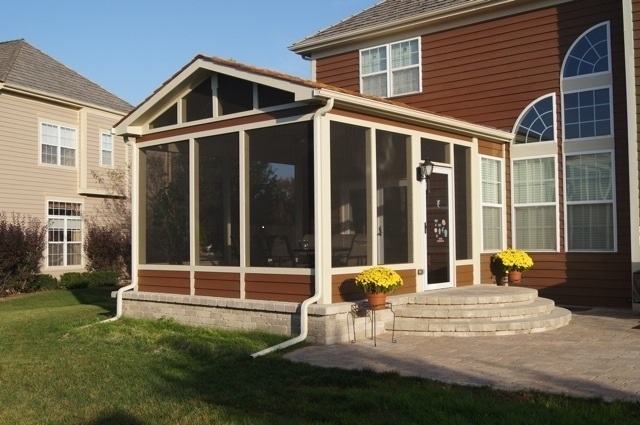 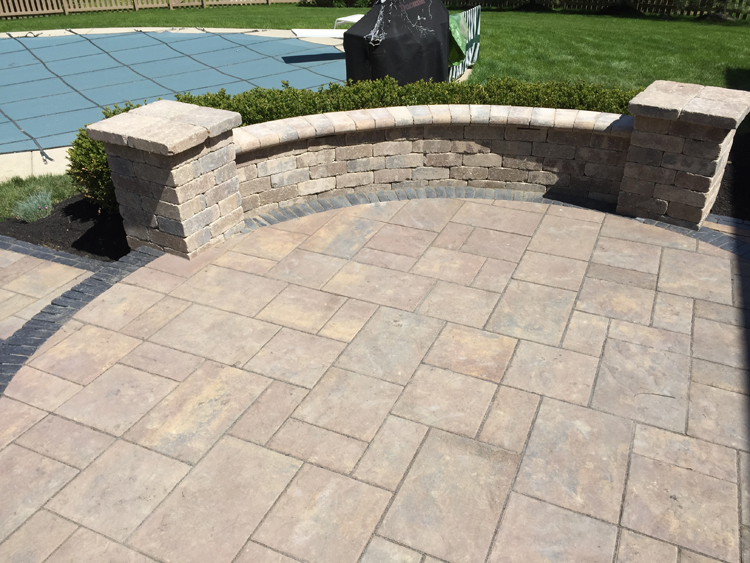 Contact us to learn more about improving your outdoor living experience in your Columbus home and landscape. You can reach us at (740) 265-3905, or email us at westcolumbus@archadeck.net.