For over fifteen years, Archadeck of Columbus has been designing and building decks, patios, custom hardscapes, screened porches and custom outdoor living environments throughout Central Ohio. We deliver the service and community commitment of a local, family-owned business backed by the strength of a company that’s built over 100,000 incredible outdoor structures since 1980. 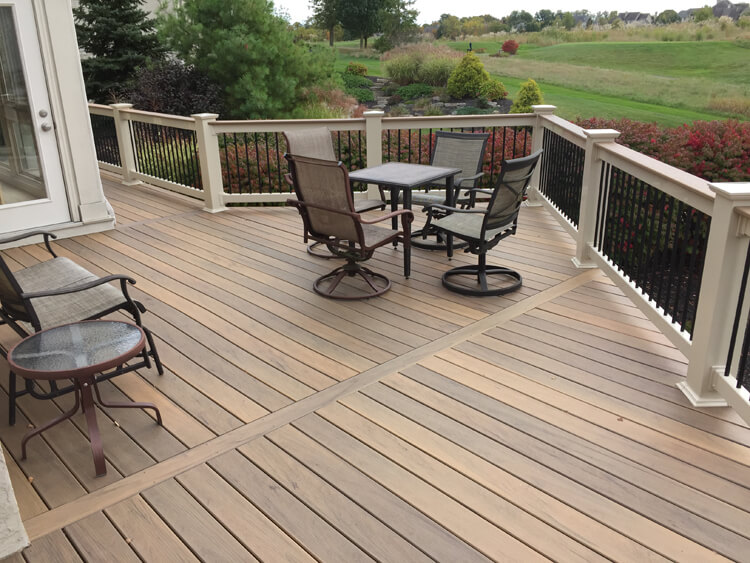 Our design team will custom design your project to complement your home, suit your personal tastes and meet your exact needs for functionality. 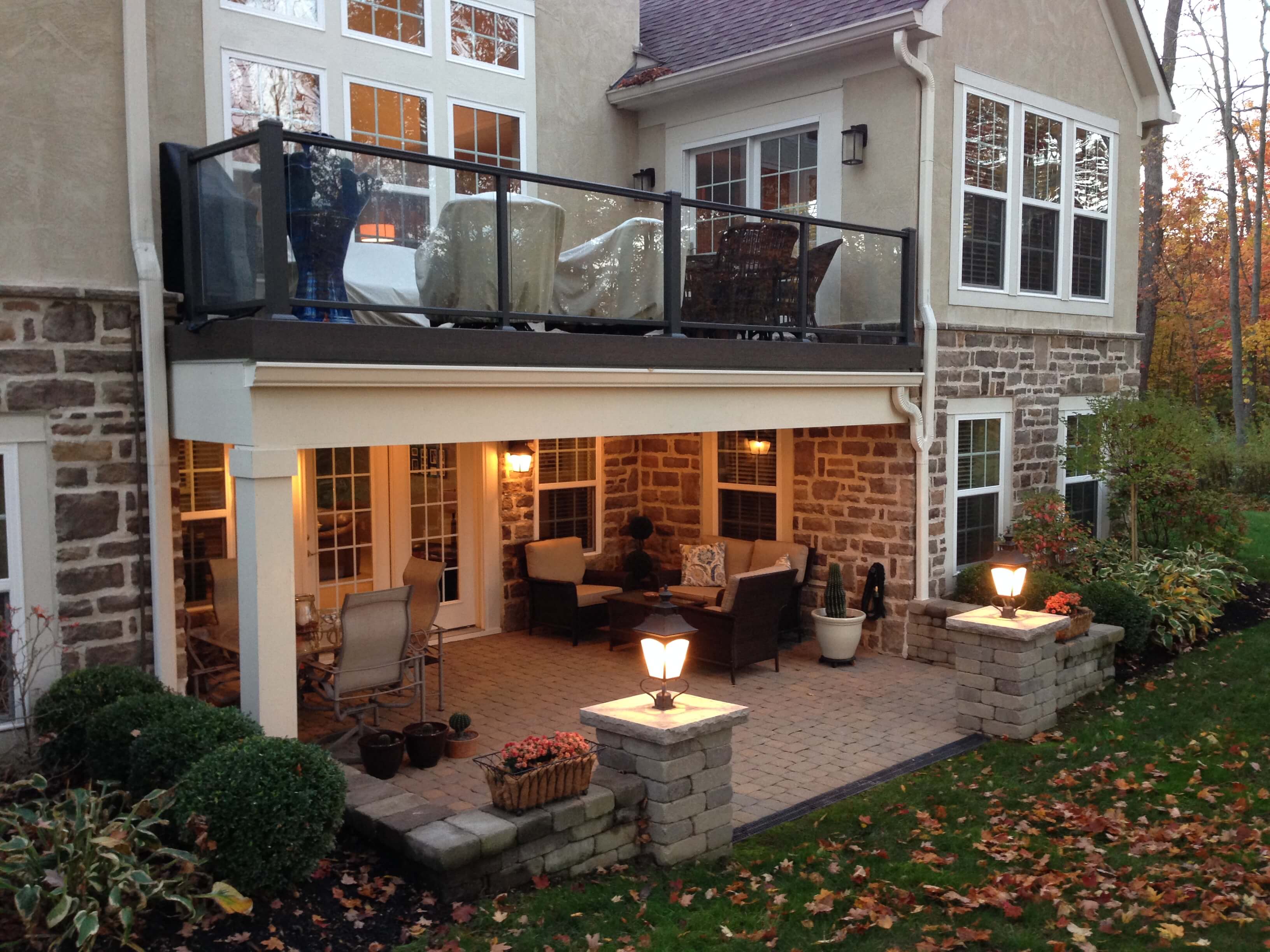 Columbus is the capital and largest city in Ohio. Well loved for its location on the Scioto River. Columbus was originally settled by Native Americans, the area that became Columbus (named after Christopher Columbus) was settled by explorers in the 1700s and made the state capital in 1816. Today, Columbus is the 15th largest city in the US, with 700,000 residents and growing. Archadeck of Columbus proudly services the entire Columbus area which encompasses 11 counties including Franklin, Delaware and Fairfield Counties.

A larger suburb of Columbus, Worthington is located in Franklin county, in the center of the state at Ohio’s crossroads – the intersection of U.S. State Route 23 and State Route 161 – this affords easy access to all parts of Ohio and the nation. Worthington offers all of the attractions and conveniences of a big city combined with the charm of small-town living. 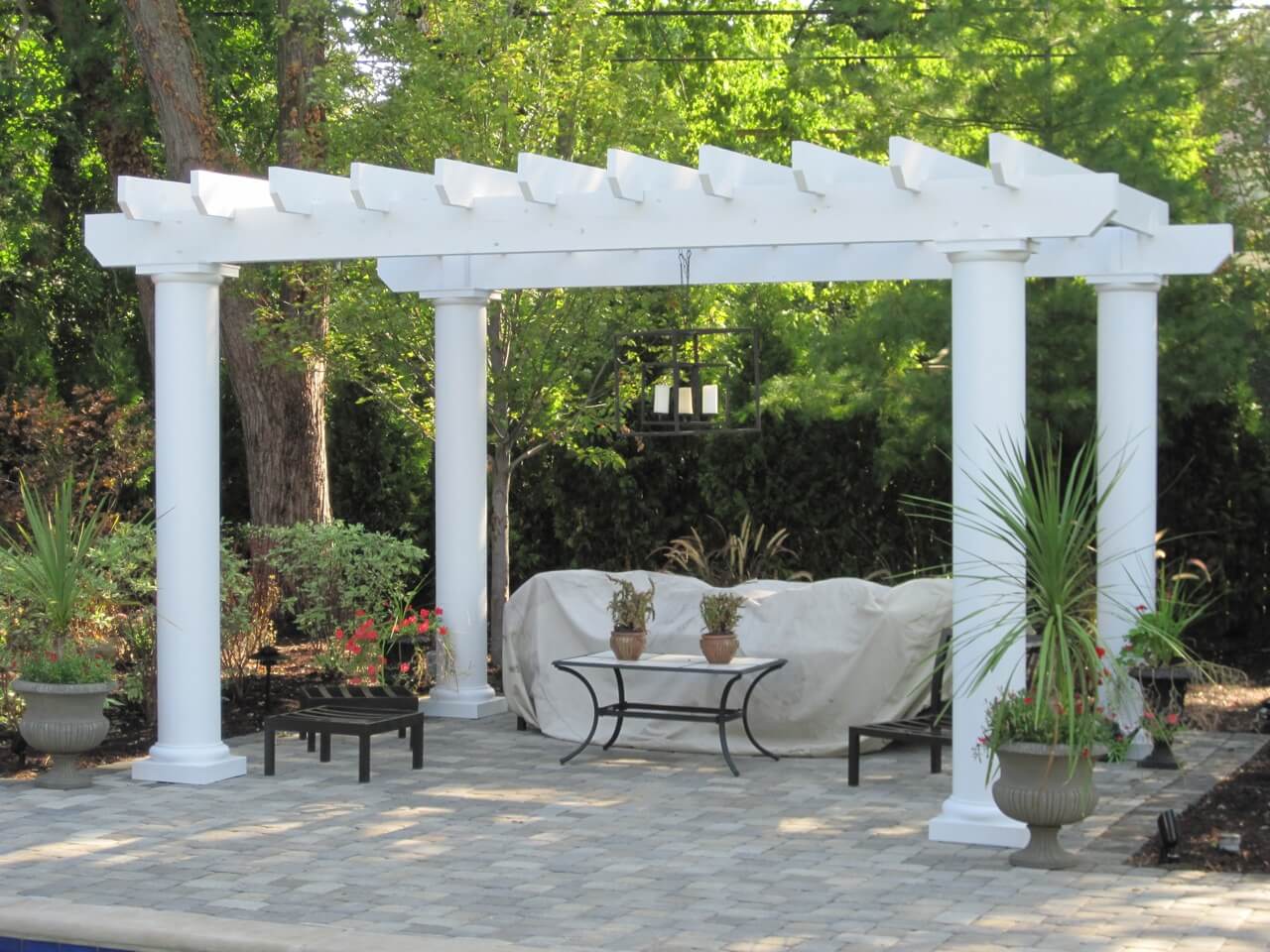 Archadeck of Columbus also services Upper Arlington, Marysville, New Albany and many more towns and cities within Central Ohio.
Don’t see your area listed? Contact us today at (740) 265-3905, chances are we cover your area too! 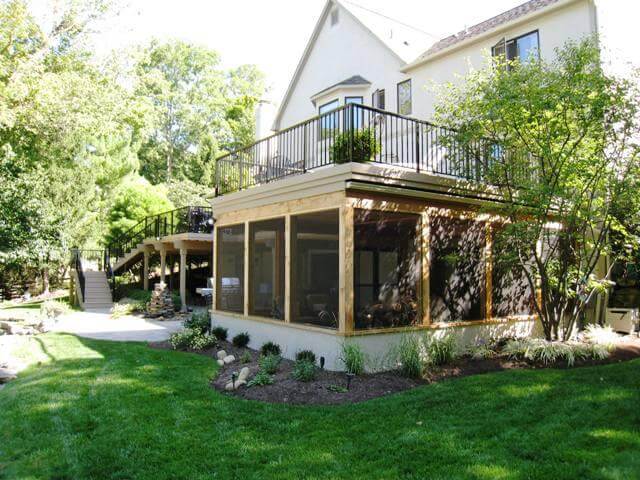 Dublin is part of Franklin, Delaware, and Union counties, is a progressive, well-educated and innovative city surrounding the Scioto River in the northwest area of metropolitan Columbus. Encompassing approximately 25 square miles and home to more than 44,000 people, the City annually hosts Jack Nicklaus’ PGA Tour Memorial Tournament at Muirfield — making it a delight to golfers and those that enjoy the benefits of outdoor living and recreation.

Lewis Center (aka Lewis Centre) is a community in northwestern Orange Township within Delaware County, Ohio. Conveniently located between Columbus and Delaware, Lewis Center lies on the east side of the Olentangy River, across from the city of Powell.

Archadeck of Columbus has completed many successful outdoor living space projects in Westerville! Westerville is a northeastern suburb of Columbus which is located in both Delaware and Franklin counties. 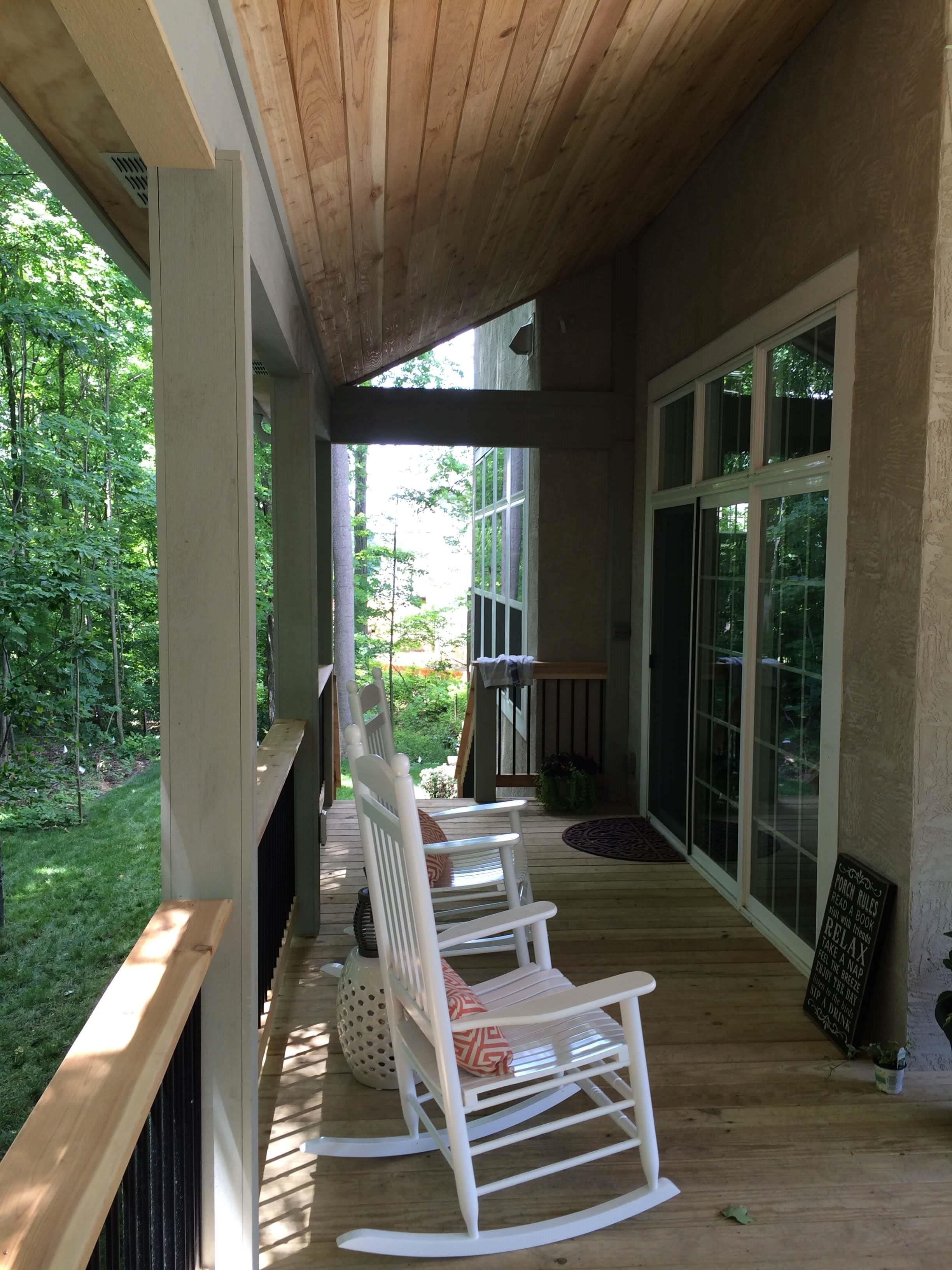 The area is known not only for its many new upscale communities but also for the Uptown District, near Otterbein College, which boasts many restored homes from the 1800’s. Westerville was also rated by Columbus Parent readers as the best place to raise a family in central Ohio. This is the reason people just don’t visit don’t just Westerville — they stay in Westerville! 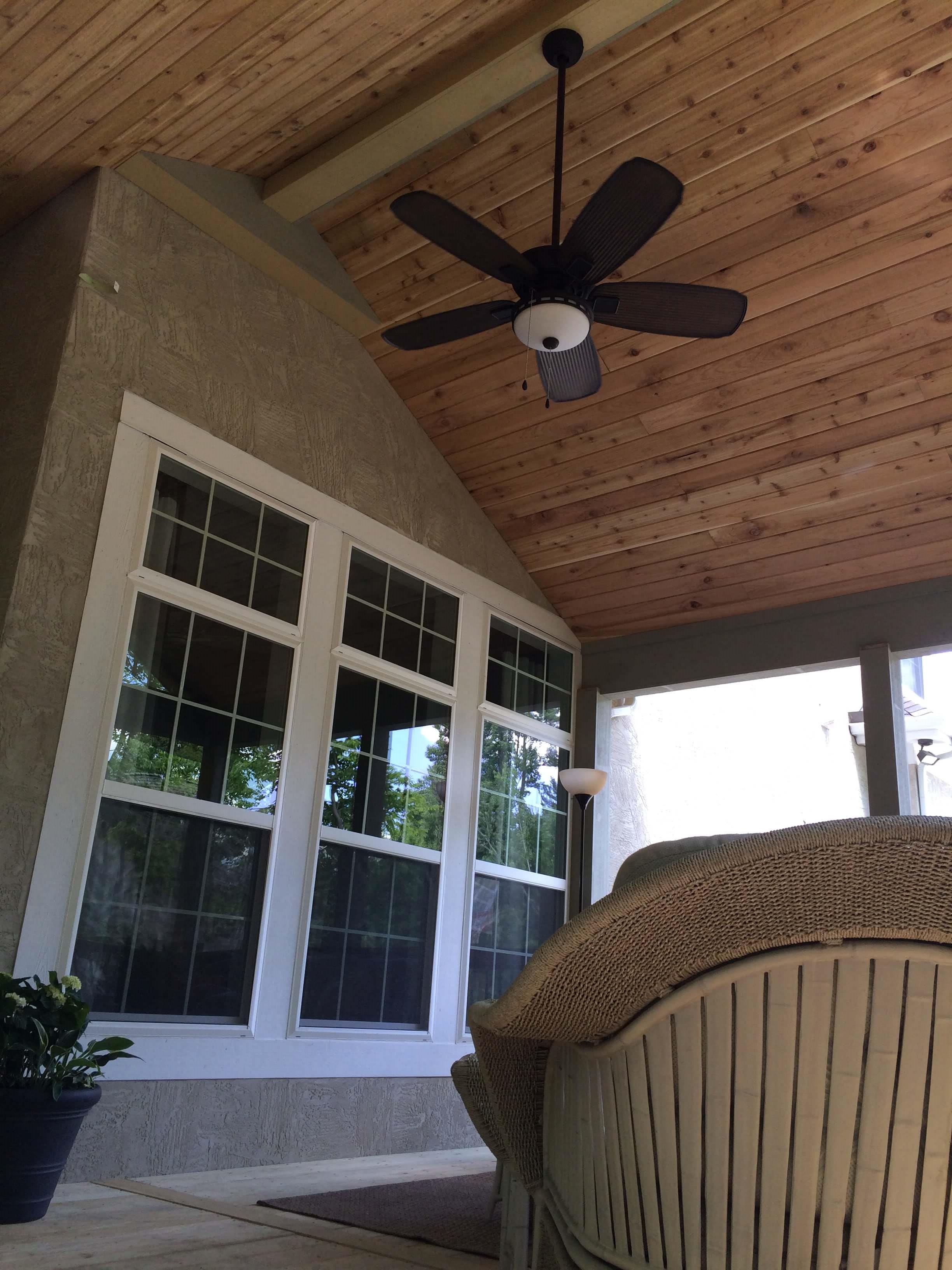