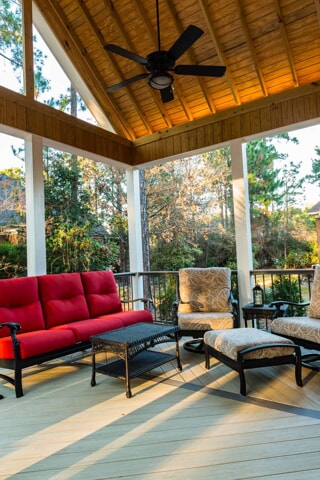 For over 15 years, Archadeck of Central SC has been designing and building decks, screened porches, sunrooms, and custom outdoor living environments throughout Central SC. The Central South Carolina region is located in the heart of South Carolina and includes the capital city, Columbia, and the counties of Fairfield, Kershaw, Lee, Lexington, Richland and Sumter.

There is much to love about Columbia. Well known for shag dancing, boiled peanuts and some the nations best BBQ however, it is also known as the Capital of Southern Hospitality because of the friendly, gracious atmosphere. Geographically, Columbia is the capital and largest city in South Carolina. It is also the primary city of the Midlands region of the state. Columbia lies at the confluence of the Saluda River and the Broad River, which merge at Columbia to form the Congaree River. This close proximity to the area’s lakes and rivers makes Columbia a desirable location for living and especially enjoying the outdoors! 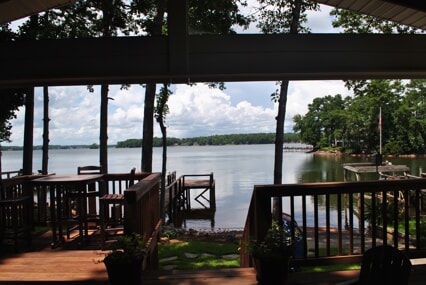 Situated northeast of downtown Columbia, this part of town is one of the fastest growing areas in Greater Columbia.The area is overflowing with upscale neighborhoods, particularly in the Clemson Road area. Archadeck of Central SC has completed many projects in NE Columbia, whether a deck or patio built lakeside or along the borders of a fabulous golf course property, we are proud to service this growing area. 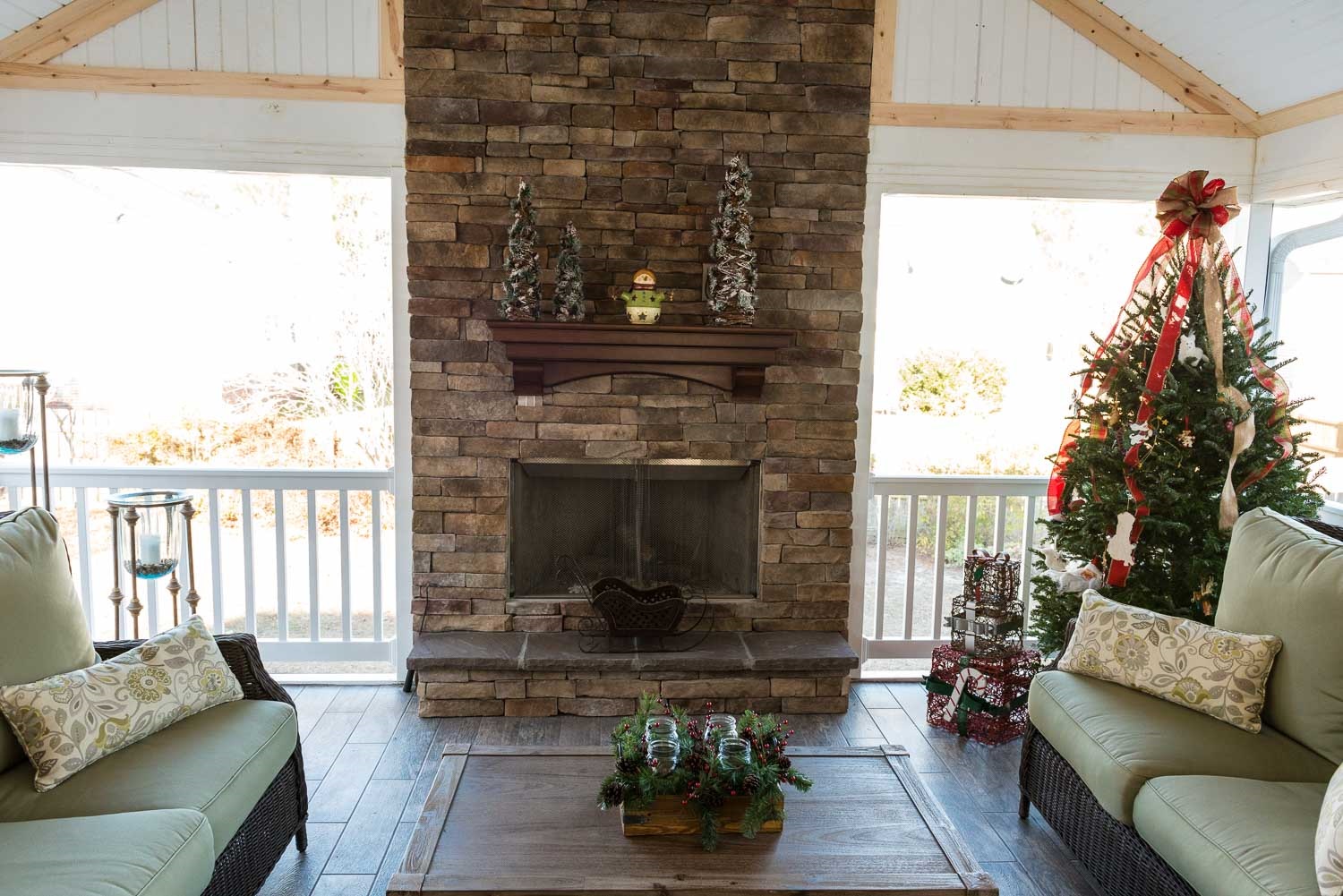 West Columbia is part of the greater Columbia, SC metropolitan area, and is a city in the suburban eastern section of Lexington County. West Columbia enjoys the unique position of being right across the river from the capital city of Columbia. 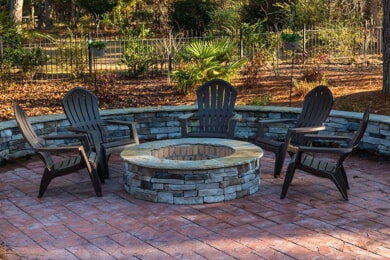 West Columbia was first chartered as a town in 1894 under the name Brookland.The town was called Brookland because of the vast number of clear water brooks throughout the area. The United States Postal Service designated the area New Brookland since there already existed a town with the name Brookland. In 1936, the charter was changed to West Columbia. 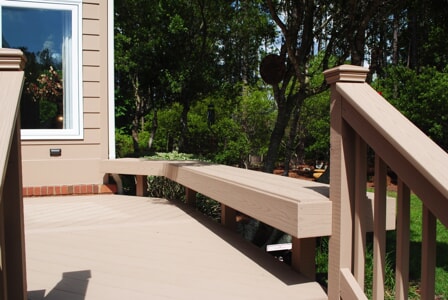 Irmo was recognized by Money Magazine in 2007 as the 12th Most Affordable Place to Live in the Country. Located off the shore of Lake Murray and only ten miles from Columbia, the capital of South Carolina, Irmo was once a sleepy little town of 500 people in the early 1970s. Today, Irmo is one of the country’s most sought after places to live. 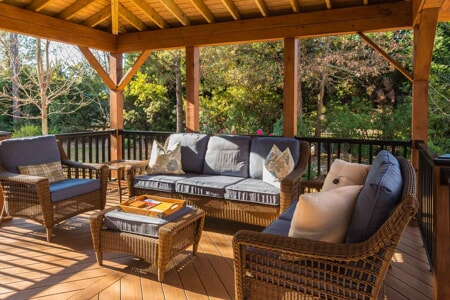